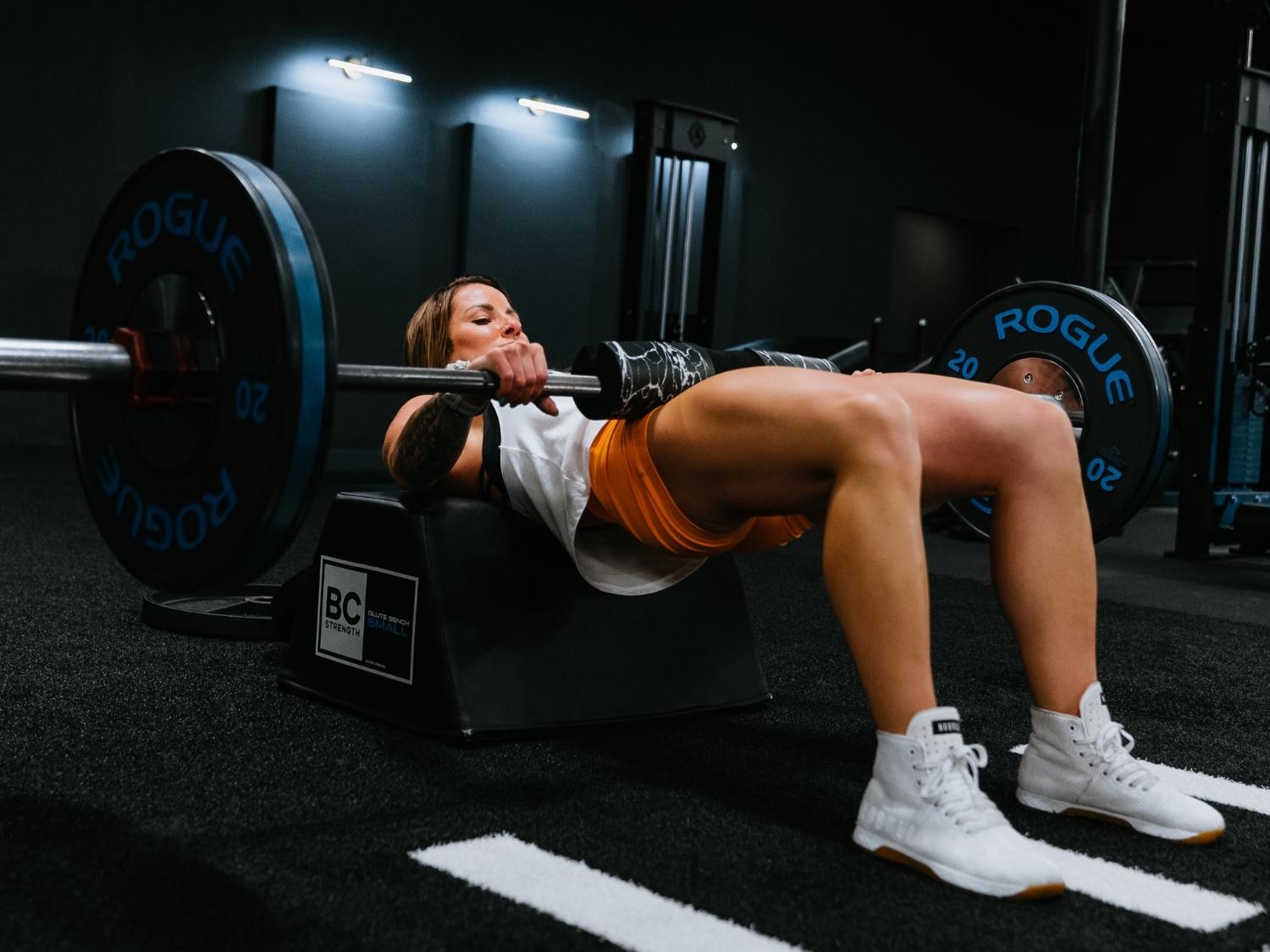 How Much Weight Should I Use?

When it comes to weight selection, the most important thing to understand is that any set between 5-25+ reps, taken to the same proximity to failure, will produce about the same muscle-building effect.

The rep ranges do have relevance, though.

It is a prudent move to train through a variety of rep ranges for each muscle group, as some studies have shown increased “sarcoplasmic Hypertrophy” when training in the higher rep ranges (this basically just means that the muscles get bigger from fluid retention, but it’s not “real muscle” i.e. myofibrillar).

It is also prudent to understand that certain movements are best trained in lower or higher rep ranges.

One Final Note On Rep Ranges

All too often, people think they need to hit the same number of reps on each set. Meaning, they see the program written as 3 sets of 8-12 reps, and they immediately try to get 12 reps on every set.

Let your reps drop set to set as needed to achieve the desired reps from failure. In most cases, we will see something like 12-11-10, or 12-10-9, where the reps drop as a means of ensuring the target effort level is reached.

If you achieved 12-10-9 in one week, the progression the next week is super simple. Either try to add a rep to every set (to get 1 rep closer to failure) or add a small amount of weight and try to match reps the next week. You could even add weight to the first set only (since it achieved the top of your rep range), and leave the other two sets at the prior weight.

There really isn’t a “rule” here. Try to disassociate your brain from a given rep target, and instead just focus on achieving the desired effort level (reps from failure) for the designated week of your progression.

These days, it’s common for people to have an adjustable DB set, which will allow them to train in whatever rep range they need to. However, in the DB Physique program, we only “require” you to have three varied DB sizes (light, medium, and heavy for you).

The rep range targets in the DB-only programming are quite wide. This can be confusing at first.

A good general rule of thumb is to target the bottom of the supplied rep range if you have access to heavy enough DBs. The higher-end rep range targets are meant for those that need to train in the higher rep range due to insufficient DB selection.

For larger compound movements, the supplied rep range is usually 6-15, whereas the target rep range for a lateral raise may be listed as 12-25.

Extremely demanding free weight movements, like the deadlift and squat variations are not great choices for higher rep ranges, because of how much they make you breathe. When you get fatigued aerobically, you are likely to compromise form, increasing the risk of injury and suboptimal technique. Having said that, it is relatively easy to maintain concentration and aerobic function for sets up to 8-10 reps.

On the other side of the spectrum, we see movements like lateral raises, leg extensions, leg curls, and other isolation movements. These exercises are “single joint” movements, and therefore are not conducive to lower reps. Due to the low complexity of these exercises, it will not cause you significant fatigue to do higher rep sets (and it will protect your joints over time).

At the end of the day, we want to be as diligent as possible in selecting a weight that gets us close-ish to the target rep ranges but is malleable in implementation. Once you have the data from the first week, it will be easy to make adjustments so that you can get as close as possible to the rep range. 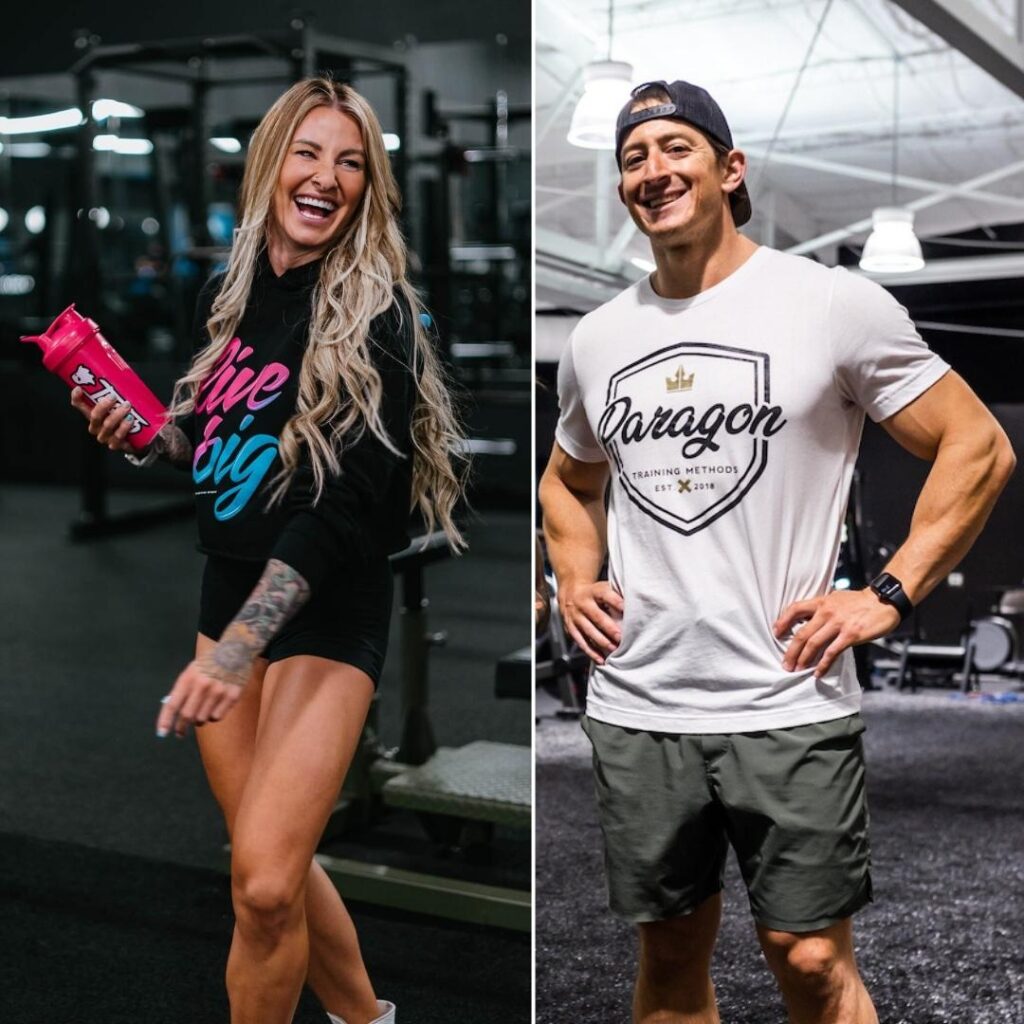 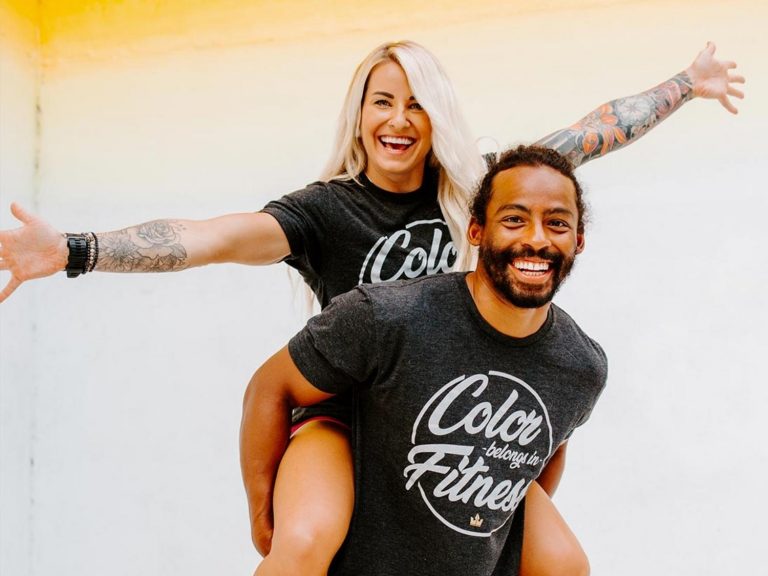 Welcome To Our 5-Week Acclimation Program! The acclimation program was created as the solution to two problems: 1. To provide 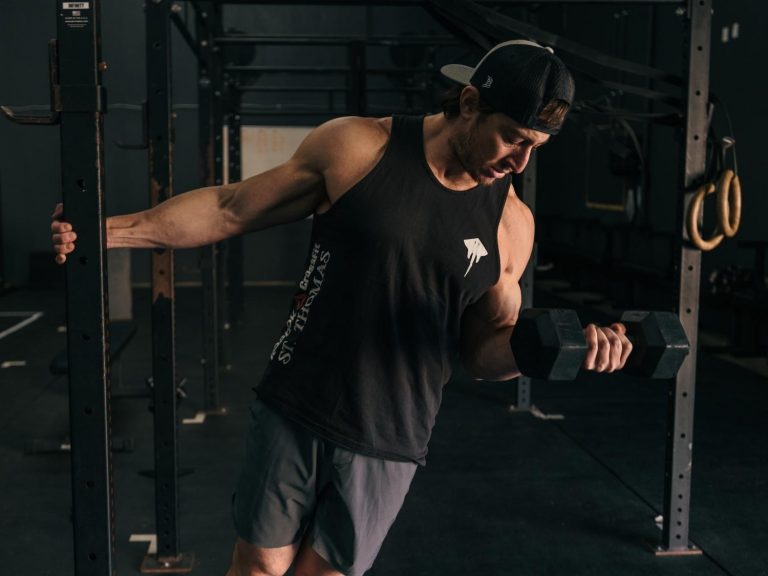 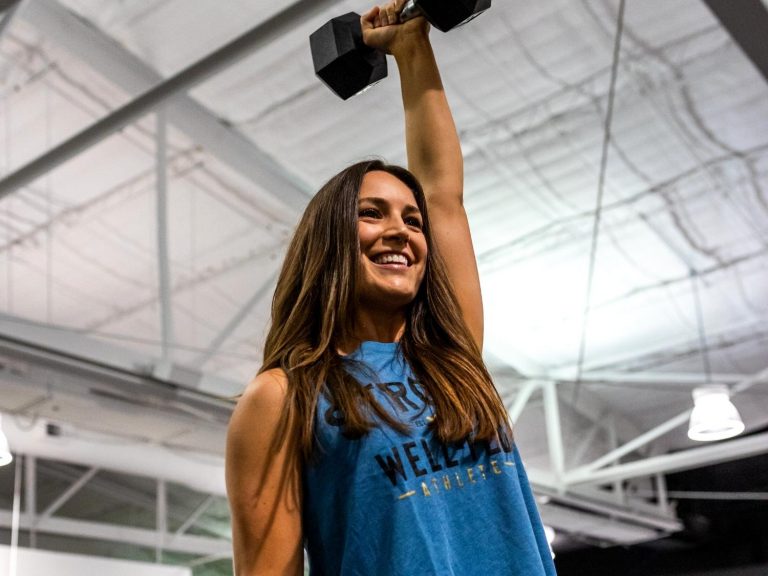 When It’s Time To Test

Self-Testing The final week of the cycle is used as a strength assessment “self-test” of sorts to, so we definitely

“This is what 9 months of Paragon Training Metho

Save This Workout: 90-Min Full Body Session from o